The smooth lines that take on the form of a vehicle, rising to set the scene of a futuristic landscape or traverse the terrain of a distant planet. There is little the hands can illustrate with the right tools and the talent to bring the visuals to life. Luigi Memola is a designer from Turin, Italy specializing in vehicle and automotive design. Luigi not only has the ability to bring his incredible vehicle designs to life, but also an innate sense of their function in an environment and the forms that catch the eye. Luigi uses KeyShot to create the images and accentuate the detail of his models. Here he tells us how he got started and just what kind of tool KeyShot is.

It was in the Industrial Design course where Luigi discovered the powerful tools of digital 3D modeling, among them SolidWorks, Rhinoceros, Blender with drawing and image editing using Photoshop. “I studied at the Polytechnic of Turin, Italy.” Luigi explains, “Immediately I used these tools to create shapes and volumes of ‘crazy vehicles.'”

In 2010, his personal work allowed him to pass the selections, achieving a Masters in Advance Design For Transportation at the Istituto Europeo di Design (IED).

“While working in design centers (am a designer and do not work in the entertainment or concept art sector), studying and teaching at the Institute of Applied Art and Design (IAAD) in Turin, I started a personal project, planning to organize an exhibition to unveil a series of vehicles designs I modeled and rendered.”

“All vehicles designs are part of the 12-12-12 project (The date of the exhibition: December 12, 2012). I have collected the entire project in a personal book, Never so Far Away, but have new vehicles in mind!”

KeyShot is a tool that invites the imagination to expand.”

Luigi uses Rhino 3D modeling software most often, but also uses Blender and Makehuman with some components of his vehicles created in SolidWorks and Autodesk Inventor. His rendering software of choice is KeyShot. “KeyShot is amazing software. Speed, high quality and ease of use are the strong points. I have worked with very heavy files up to 400MB on a regular laptop and the results are astonishing. KeyShot is a tool that invites the imagination to expand.”

You can see more of Luigi’s work on his personal blog and his Behance portfolio. 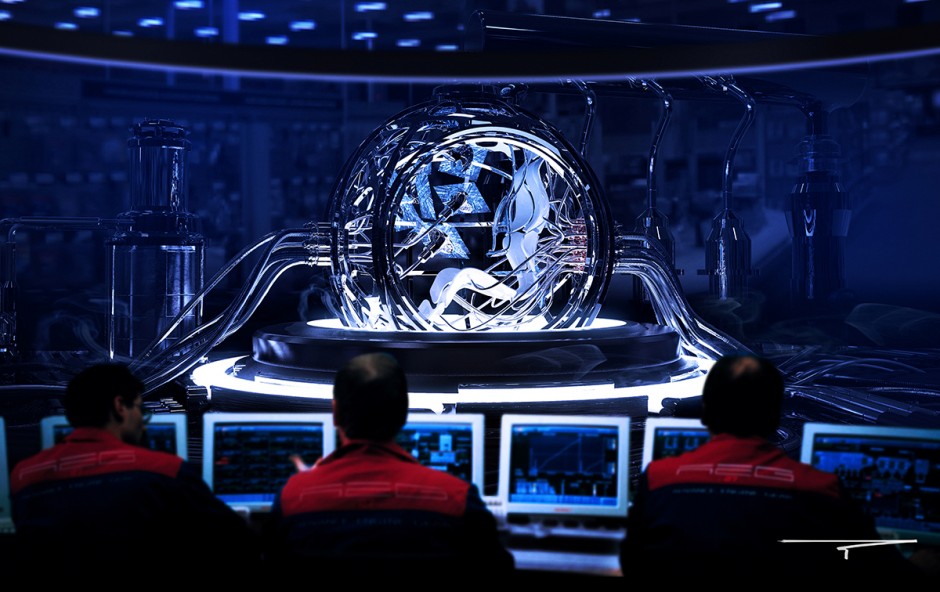 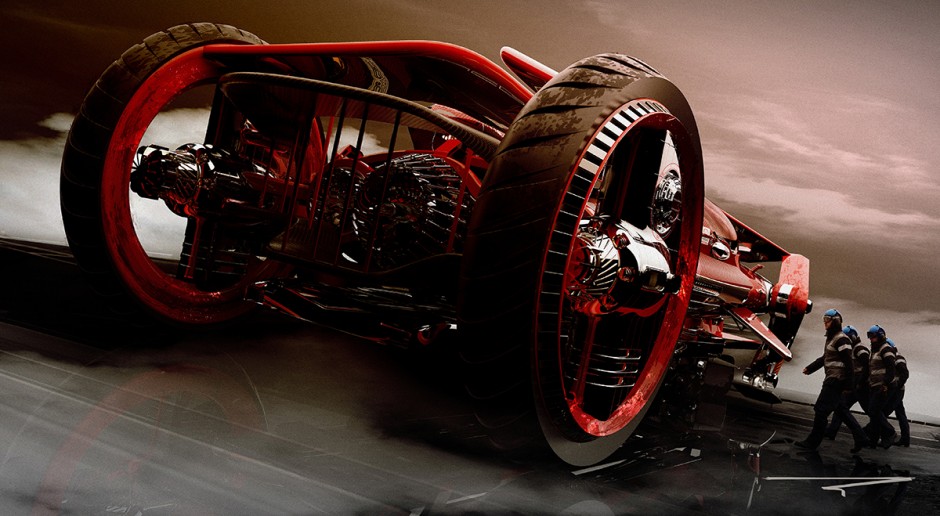 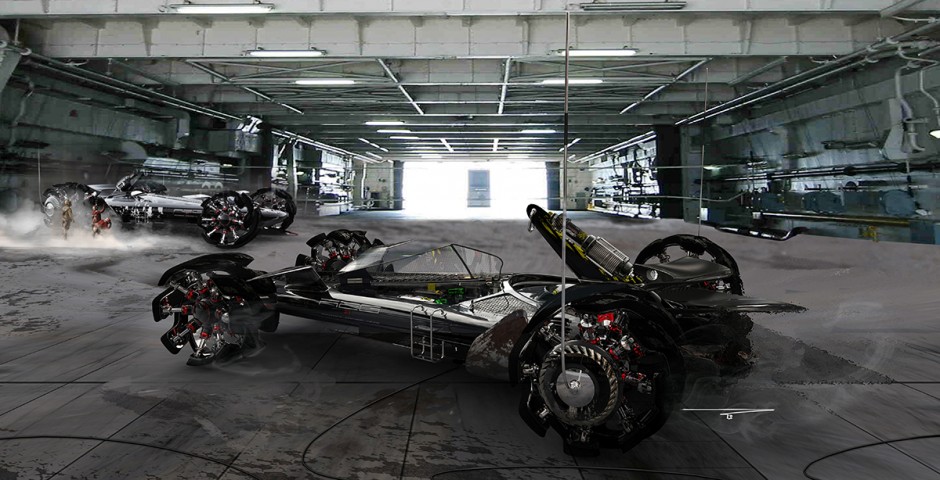