We’re big fans of robots. And there’s one you just can’t forget after you first see it. Steve Talkowki’s Sketchbot. As a matter of fact, all of his bots are memorable (and completely adorable). But there’s a lot more to Steve than you may know. He’s a 20+ year veteran of the computer animation scene, having worked as an Art Director, Animation Director, Character Designer/Modeler and Animator for many feature films and hundreds of national brands. Sketchbot Studios and his self-produced Sketchbot was his first foray into the designer toy scene that has led up to bringing his robot creations to life as an animated series. A few years ago, he started using KeyShot and it completely changed his process. We talked with Steve to find out more about how he got into character animation and why he uses KeyShot in his pipeline.

How did you get into character design and animation?
It was a natural evolution from being heavily involved with drawing and painting the human figure in college and wanting to see the figure in motion. At the time in the mid-to-late 80’s, there were no computer graphics classes, and IK (Inverse Kinematics) was years away, so I had to teach myself computer graphics. I began 3d modeling using CATIA software over in the Engineering school. For animation, I would shoot frame by frame off a CRT monitor with an old Super 8 camera, reverse engineering camera moves using a dial box for X,Y,Z translation, rotation and scaling.

What are some highlights throughout your career?
Moving to NYC in 1994 to work for Blue Sky Studios was the start of really honing my character animation skills. I learned so much during my 7 year stint there. Quitting my day job in 2007 and starting Sketchbot Studios. Going full-time freelance and being able to commit to ones own original IP is very liberating. This allowed me to design, produce and release of my first designer toy, Sketchbot, in 2010. Most recently, being approached by The Jim Henson Co. to develop a show based on my robot characters. KeyShot played an instrumental role in this, as I had just finished my first series of Botober robots and this series is what caught their eye.

What would you say is unique about your approach to a project?
If I’m doing a project for someone, I actually enjoy being presented with a design brief that has certain parameters, as it lets me flex and hone my problem-solving skills. For personal projects, I tend to gather reference material and am constantly sketching out ideas, while at the same time just jumping in and seeing where intuition guides me. 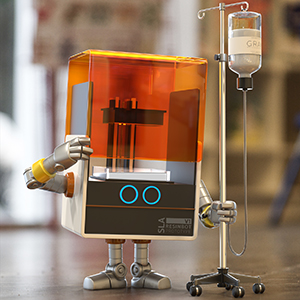 What is your primary 3D modeling software?
It used to be Maya, simply because of the need to rig up characters and objects and then be able to animate them in the same package. ZBrush has now become my go-to app for all organic sculpting, and is eventually working its way into my hard-surface modeling as well. I tend to use both hand-in-hand where warranted, but prefer to use ZBrush as much as humanly possible.

Where in the process do you use KeyShot?
I typically will send models over to KeyShot as I’m nearing completion to test various materials and see how the forms are holding up. With the capabilities of the ZBrush to KeyShot bridge, it’s now much easier to have both programs open and send models over throughout the modeling process. I’m also using the KeyShot plug-in for Maya to send over fully assembled scenes.

With KeyShot, I get instant feedback on how my scene is looking as I adjust and fine tune the HDRI attributes. It has allowed me to create finished artwork faster than ever before.”

What makes KeyShot an important tool to have?
KeyShot has been highly indispensable as my main renderer of choice because it is so simple to use and quickly allows me to get my idea across with very little effort. Setting up HDRI and global illumination in Mental Ray was always a time-consuming process. With KeyShot, I get instant feedback on how my scene is looking as I adjust and fine tune the HDRI attributes. It has allowed me to create finished artwork faster than ever before. 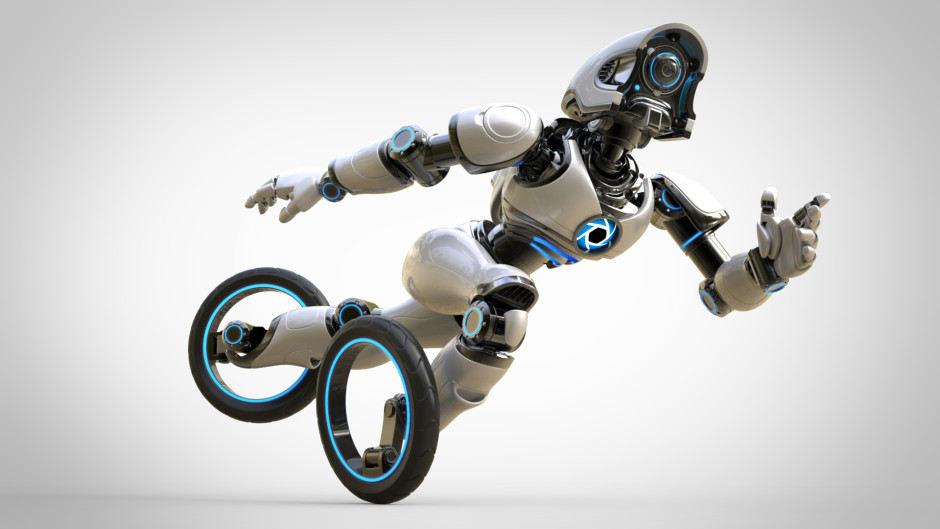 What advice would you give to someone interested in doing what you do?
“Do. Or do not. There is no try.” Seriously, be a sponge. Always be learning. And do the work. It’s as simple as that. If you have the creative bone, it’s a life-long pursuit so buckle up for the long haul. For those that need it spelled out: Take advantage of the amazing resources available online. If you need to learn a particular piece of software or technique, youTube is your friend. There are also a plethora of online tutorial services one can subscribe to. Attend trade shows specific to your interests – Siggraph, ZBrush Summit, CTN Animation EXPO, DesignerCon, Monsterpalooza, etc. Immerse yourself with like-minded others and begin to network, it does open doors. Follow and learn from others – you’ve got Behance, ArtStation, Instagram, Pinterest, etc. Many artists are now sharing tips and techniques via GumRoad or other venues. Support and learn from them as well. Regarding work, don’t expect to land your first gig at Pixar or ILM or Blizzard, etc. Put the time in at a smaller studio, learn multiple disciplines, then figure out where you want to hone in on. Unless you’re a wunderkind superstar, you’re going to be competing with a ton of people out there, so put the time in, do the work, get the work out there and eventually, you will get noticed. 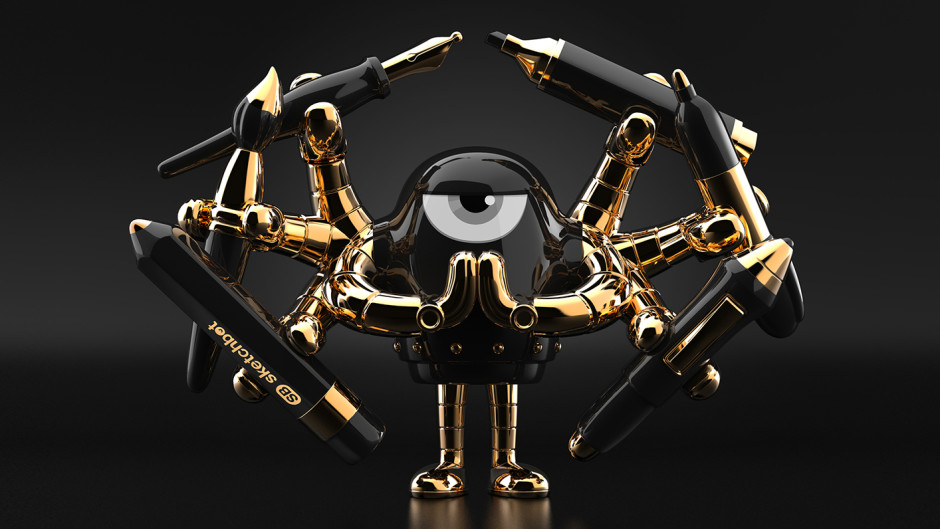 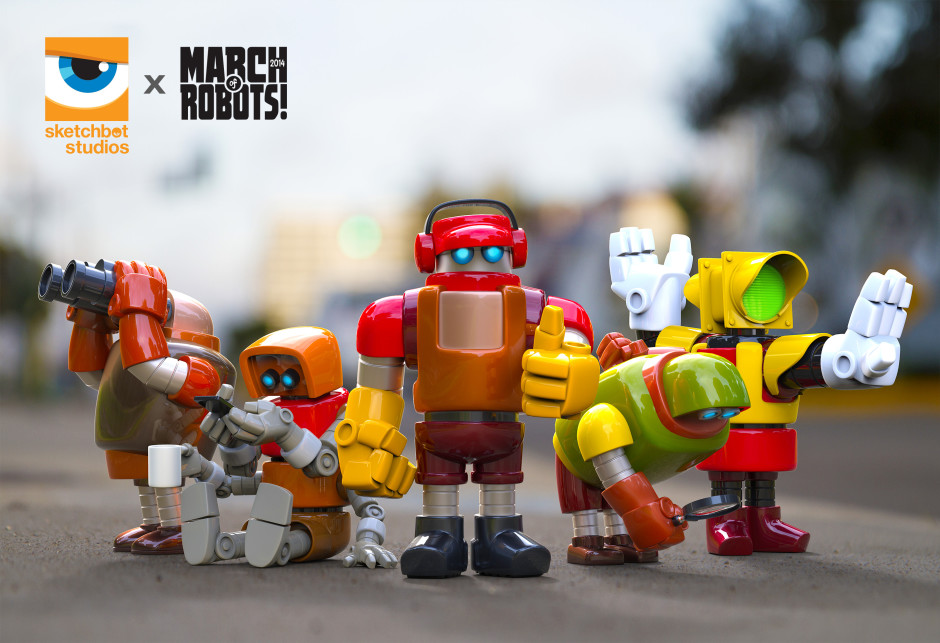 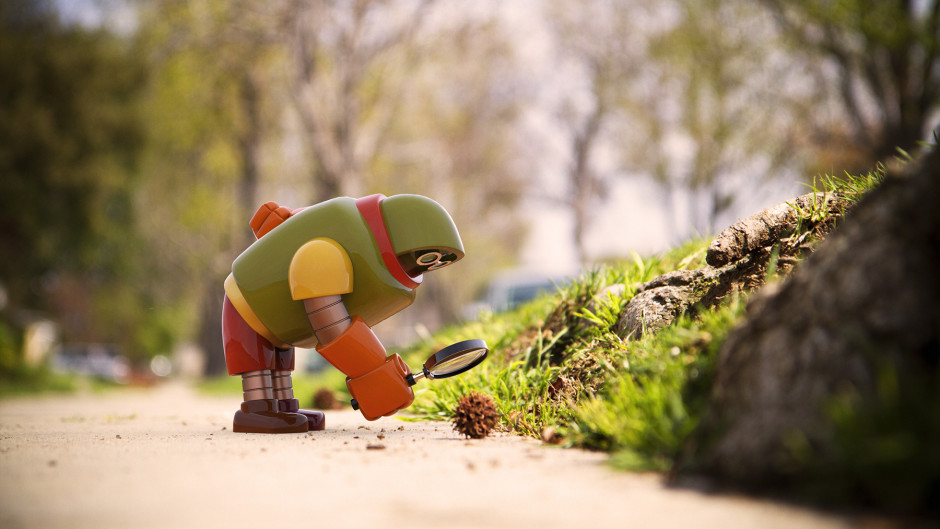 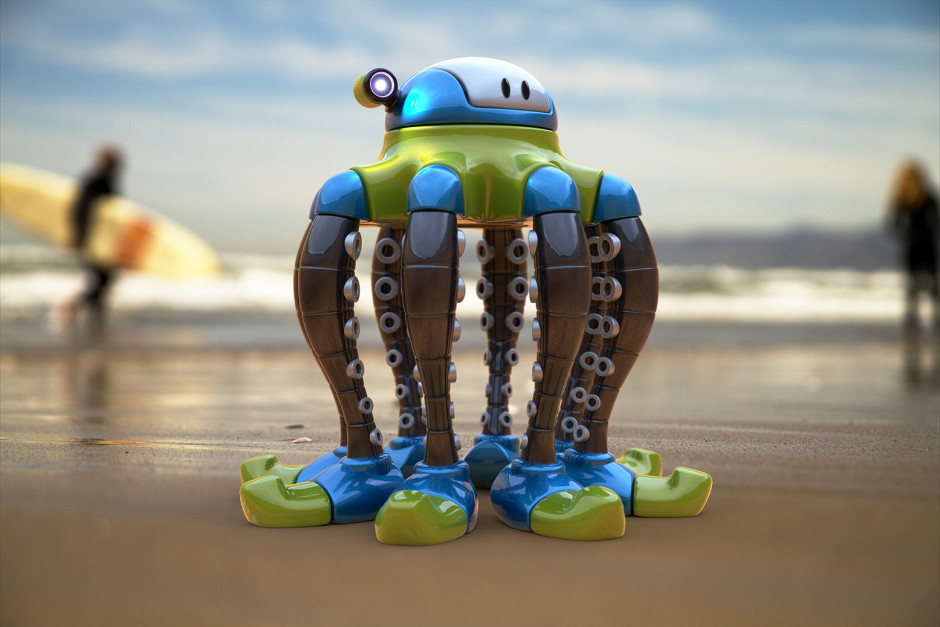 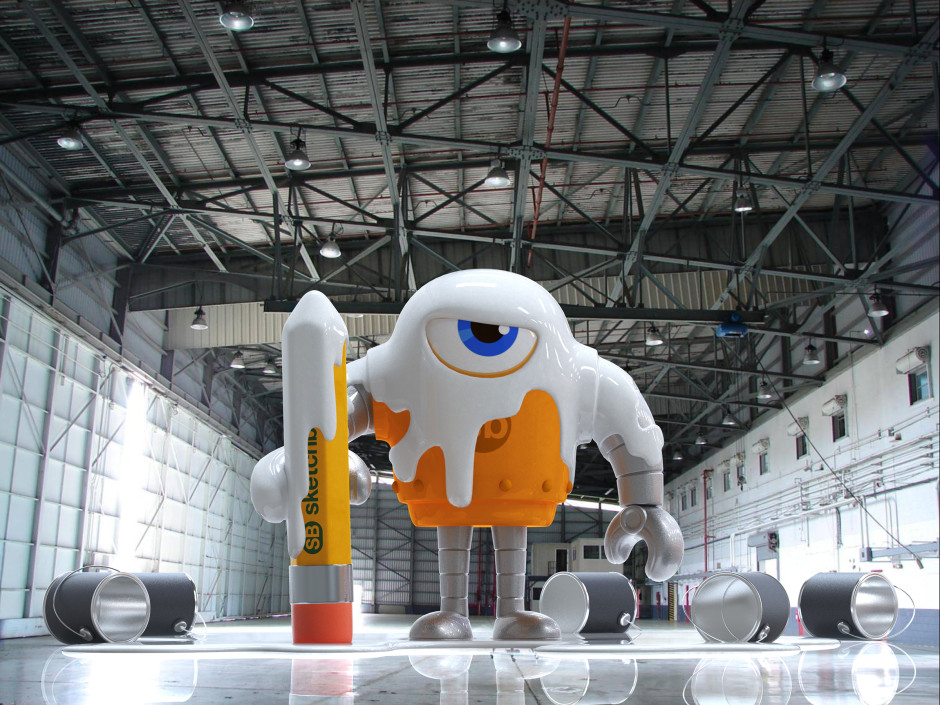