If you want to know what creature possibilities exist, one artist that shapes sculpts with monstrous accuracy and peels back the imagining of never before seen species and planets is Dominic Qwek. You’ll know his work in the Starcraft II franchise, Diablo III and Killzone 2. He currently works at Blizzard Entertainment as a Senior Cinematic Artist developing the visuals for the kickass games they’re known for, rendering his creations in KeyShot to deliver absolutely stunning lighting and rendered images. 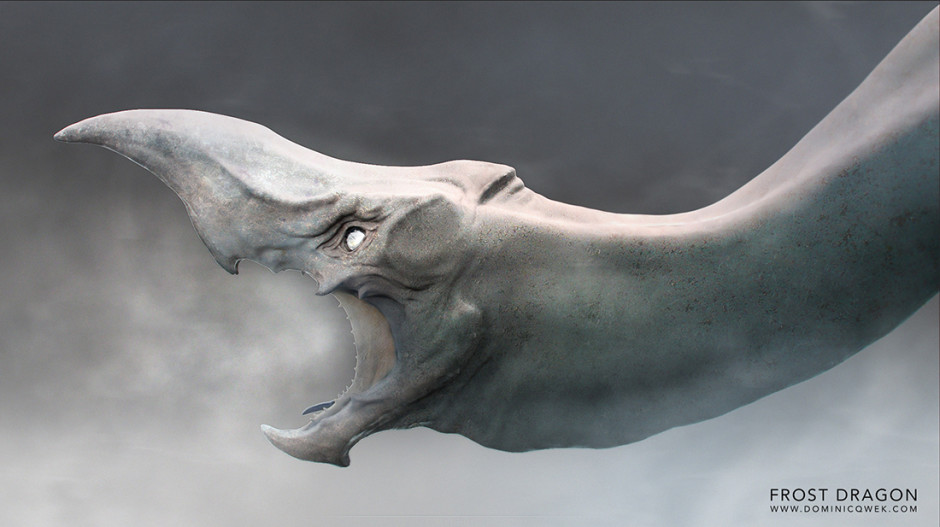 What first sparked your interest in becoming a creature/character artist?
I’ve always been interested in monsters and creatures since I was young. I drew a lot as a kid and was pretty much addicted to cartoons, comics and video games. That coupled with my early fascination with Alien and Predator convinced me later in my teenage years that I wanted to pursue a career as a creature/character artist. 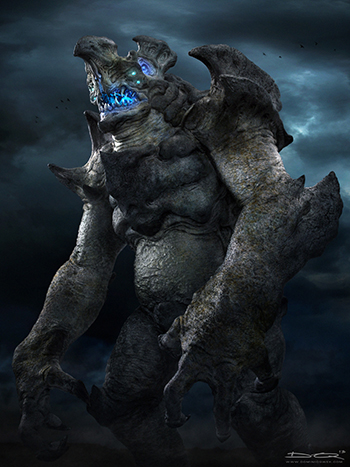 What are some highlights throughout your career?
Getting to work for Blizzard Entertainment’s cinematic department is the biggest highlight of my career. I’ve been here for seven years and it excites me that I work for one of the greatest game companies in the world. That passion is shared across the company and it shows.

What would you say is unique about your approach to a project?
A good part of my work stems from designing a concept right in ZBrush. I almost always use KeyShot to light and render my work. My current workflow employs KeyShot’s powerful rendering capabilities to create render passes for final composite work in Photoshop.

What is your primary 3d modeling software?
3ds Max and ZBrush. 3ds Max is still my go to software for hard surface modeling and ZBrush for it’s amazing utility and features like Dynamesh which makes it a very strong digital sculpting program.

Where in the process do you use KeyShot?
Once I have my model sculpted in ZBrush, I export my meshes to KeyShot. This is where I create a light setup for my scene and start creating realistic materials using KeyShot’s extensive material library. KeyShot pretty much takes over the lighting and rendering part of my workflow.

The strongest aspect of KeyShot is it’s extremely fast rendering capability without sacrificing on quality.”

What makes KeyShot an important tool to have?
I’ve been asked this question many times by other artist friends. The strongest aspect of KeyShot is it’s extremely fast rendering capability without sacrificing on quality. That coupled with it’s interactive render viewport allows you to achieve accurate results in very little time.

What advice would you give to someone interested in doing what you do?
Put in the hours, work hard, work smart and stay motivated. Always be honing your skills, that’s the only way you can keep up with the competition. Lastly, as cliche as this may sound, be passionate about what you do because it makes it more difficult to be successful at something if you’re not passionate about it. 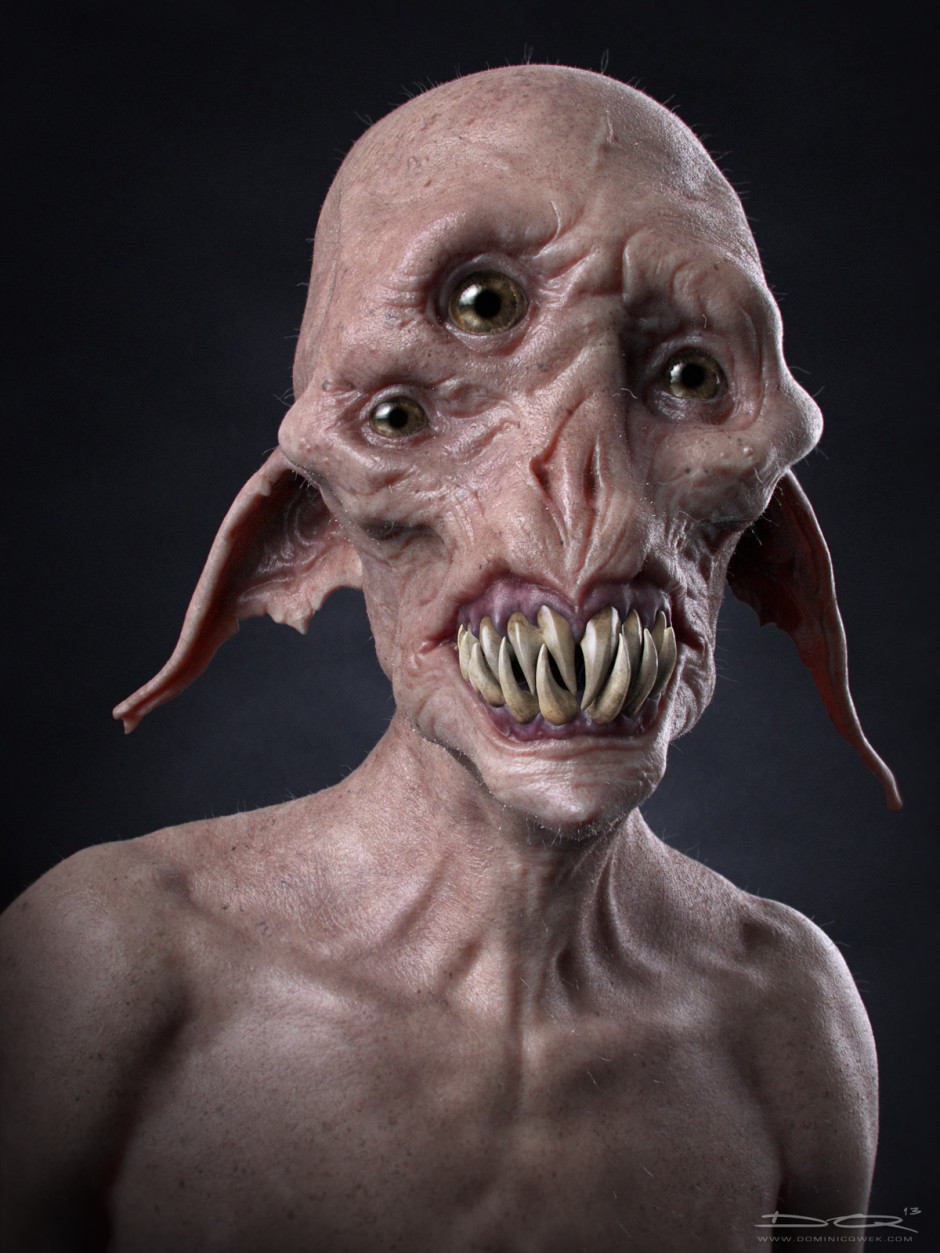 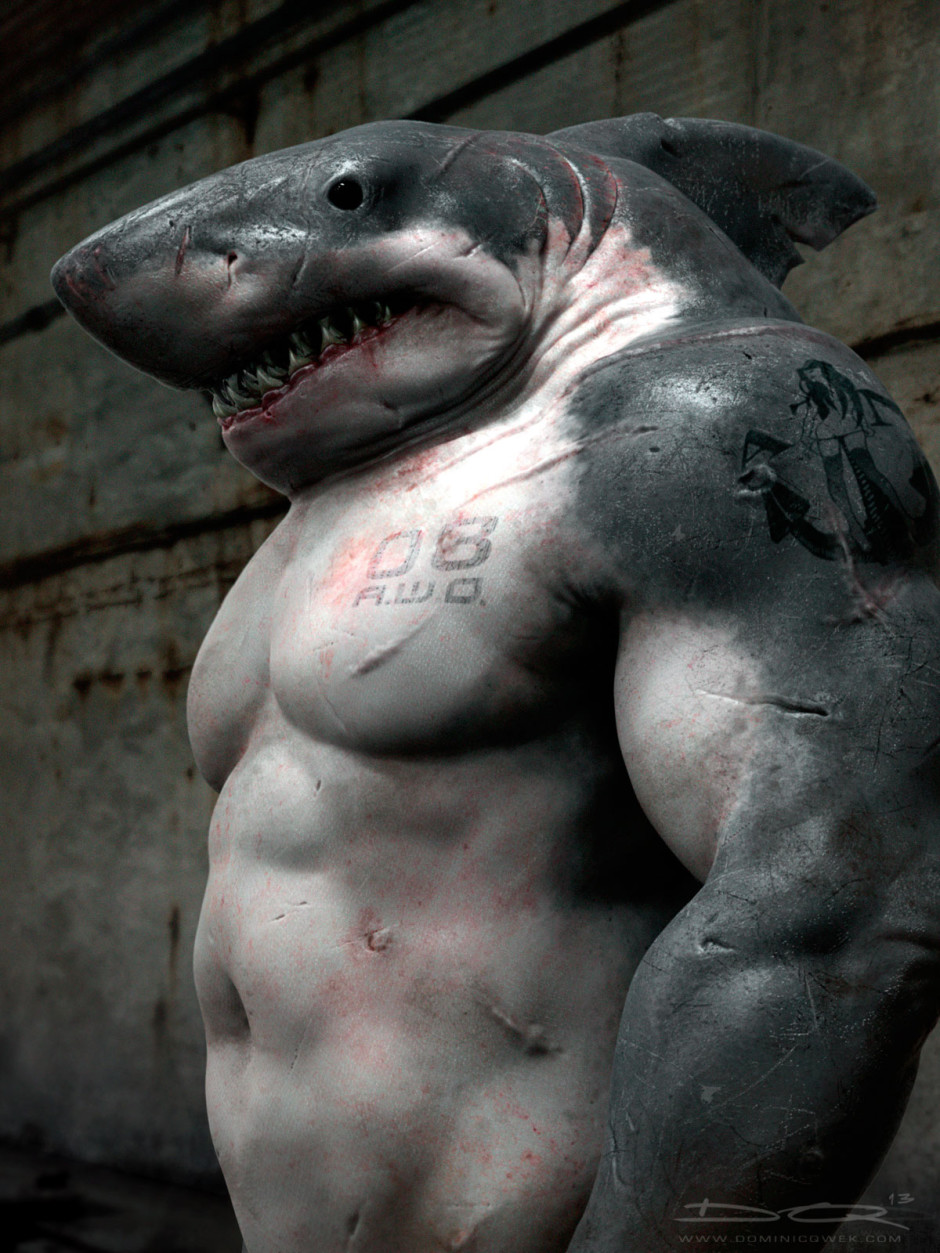 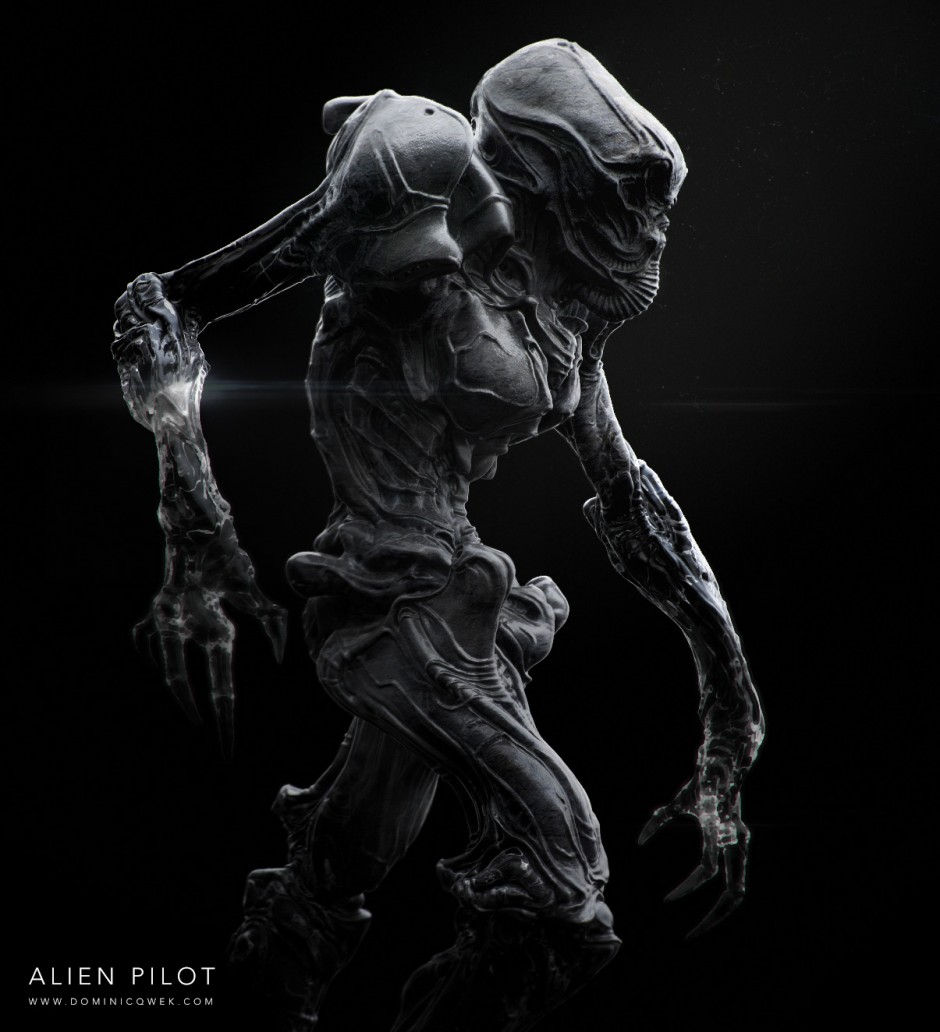 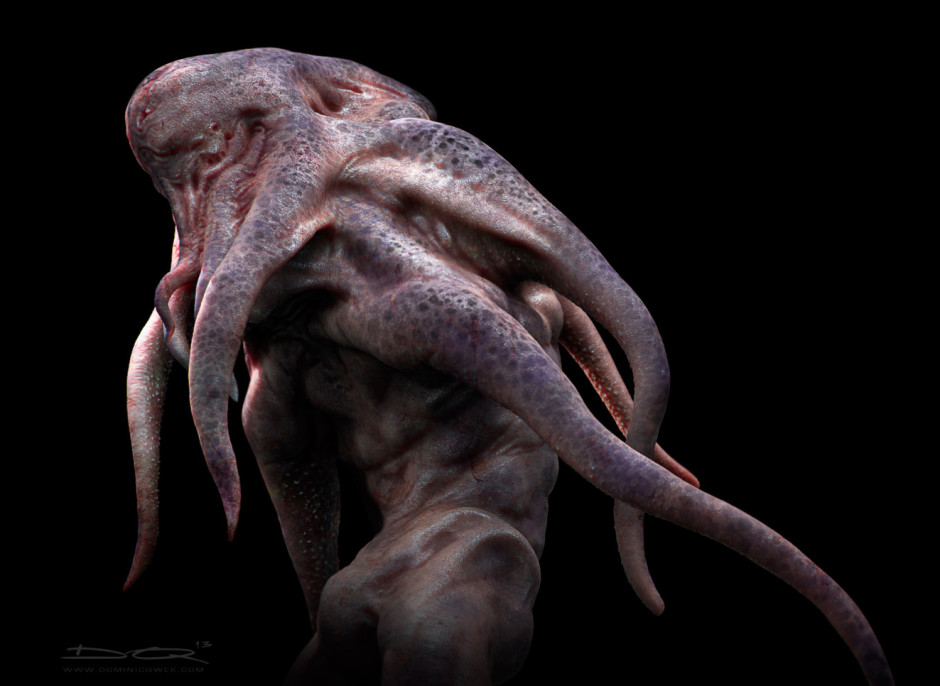 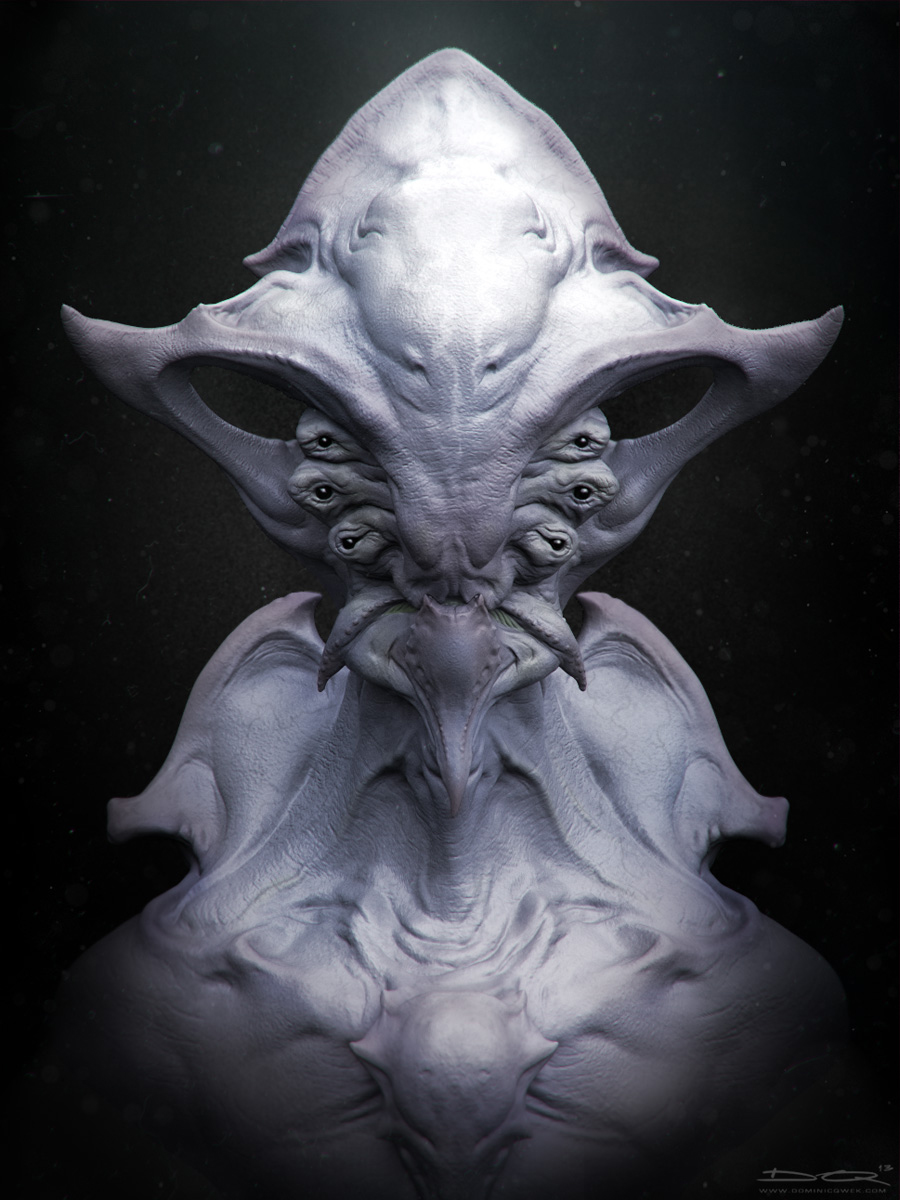