Who doesn’t love great concept art? Exotic worlds, strange planets, odd creatures and amazing ships. Ahhh, ships. Everyone loves a cool ship–the thought that goes into it, the story behind it and where the artist imagines his creation. Nick Hiatt is an artist you want on your roster to bring worlds from concept to production. He’s a veteran in the film, tv and game industry, inspired by the early classics and bringing a unique style to modern media in everything from art direction and matte painting to 3D modeling and product illustration. He uses ZBrush and KeyShot to speed his workflow and tells us more about how he started and how he makes the magic happen.

What first sparked your interest in concept/production art?
Some of the most early influences in my artistic career were video games and movies. There is so much amazing artwork created for game and movie titles that I consider each one to be a treasure trove of inspiration and influence. The first time I saw an Art of… book was a game changer for me. One of my friends in school had the Art of Star Wars : Episode 1 and for the first time I was able to see all of the fantastic and amazing concept art created for films. It was that day that I set my sights on becoming a concept artist.

What are some highlights throughout your career?
Some of the best moments of my career are actually happening right now, although I can not say very much about that until later in 2015. Besides that, some of my most memorable moments have been working closely with Sam Ramey on creating the look for Oz : The Great and Powerful, painting planet Korriban (the Sith Home World) for Star Wars : The Old Republic, and getting the chance to learn from all of the amazingly talented peers in my field.

What would you say is unique about your approach to a project? 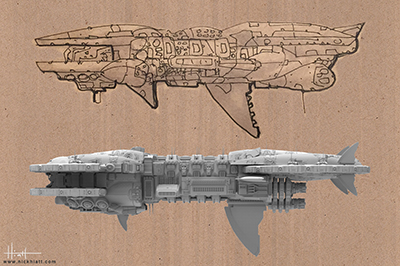 I would say my ability to combine 2D and 3D tools to quickly achieve the desired goal is one of my strongest suites. I’m able to utilize all of the matte painting techniques that I have developed over the past decade in combination with the 3D skills that I have been nourishing since the late 90’s. I have owned my own VFX company specializing in Matte Painting and Concept Painting for the last 5-6 years and while doing this I’ve learned by necessity the ability to cut corners and do more with less. Production deadlines can often be fast and stressful. Being able to create high quality work with speed is crucial in the ever changed and hyper-competitive world of VFX.

What is your primary 3d modeling software?
My primary modeling software for concept art is ZBrush. Maya is my preferred application for Matte Painting and more sequence specific 3D modeling. ZBrush is great for quick generation of ideas, where Maya is necessary for specific scene setups that are used in multiple shots throughout a sequence. Combining the two applications together however is incredibly powerful. When I first started 3D modeling in 1998 I never imagined the tools being as powerful as they are today.

Where in the process do you use KeyShot?
I use KeyShot about midway through my ZBrush sculpts to quickly visualize the materiality of my object, with a KeyShotVR turntable to quickly study the sculpt before going too far in modeling. Then, as the model gets closer to the final work, I use KeyShot to render multiple passes of my model to later combine them in various ways using Photoshop for the final image. I then render out my final model as a KeyShotVR for presentation to my clients.

KeyShotVR’s by Nick Hiatt (Use mouse or fingertip to rotate the model.)

When I saw KeyShot for the first time, I could not believe how fast and easy it was to use compared to other renderers I have used in the past.”

What makes KeyShot an important tool to have?
KeyShot is such a valuable asset in my pipeline for the speed in creating very good looking renders in a matter of minutes. When I saw KeyShot for the first time, I could not believe how fast and easy it was to use compared to other renderers I have used in the past. When you can just import your model and this amazing software just starts to render for you by default… Well, that was mind blowing for me and I knew this was going to be a game changer, especially for generating quick concept renders.

What advice would you give to someone interested in doing what you do?
My advice to an artist starting out in Digital Arts/3D would be to fully immerse yourself in your field. With the advent of the internet there is an endless supply of inspiration and knowledge to tap into, and there are a ton of forums and websites to follow to get you started. When I started out, the internet was in its infancy and my peers and I had to rely on one another for what little training material we could find. Now the world is much flatter and there is so much amazing content created by so many talented artists that it’s easy to immerse yourself into the world of Digital Arts.

As far as schooling goes, Art School worked out good for me, especially because I was surrounded by like-minded peers who influenced me in many ways. However, there are so many training tutorials and specialized VFX schools that one could achieve success without a standard Bachelor’s degree in Arts and Animation. However, I do not discourage going to school–you need the network and some of your classmates could help you get a job down the road. (This has happened to me several times.) One last piece of advice… Look to your left then look to your right. Now, train harder than both of those people. Then, repeat this process daily until you become a Master. 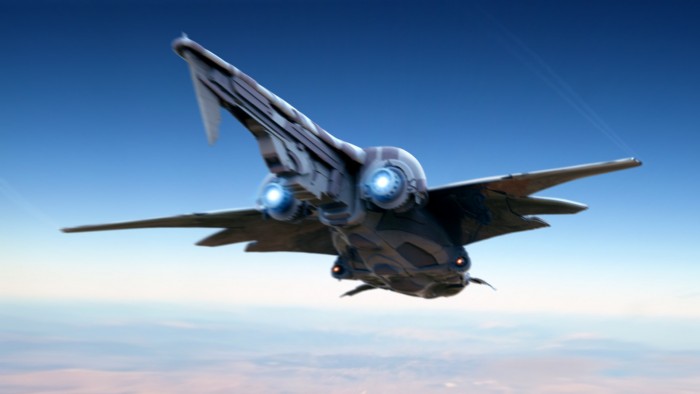 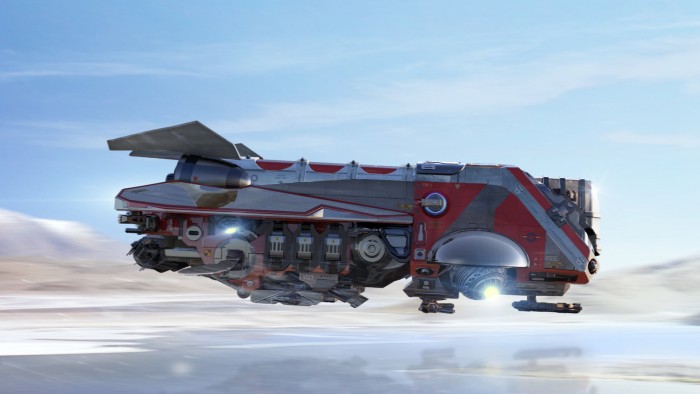 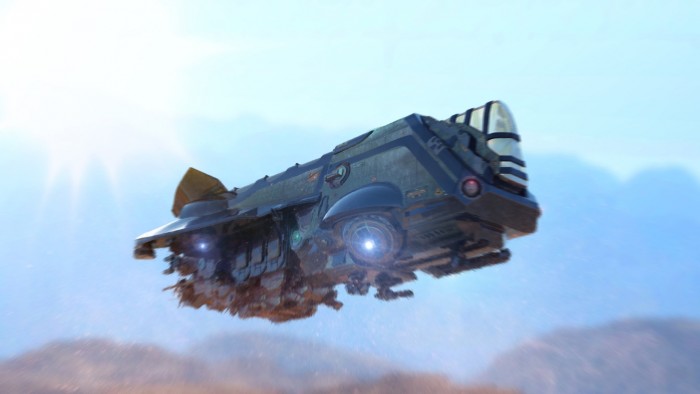 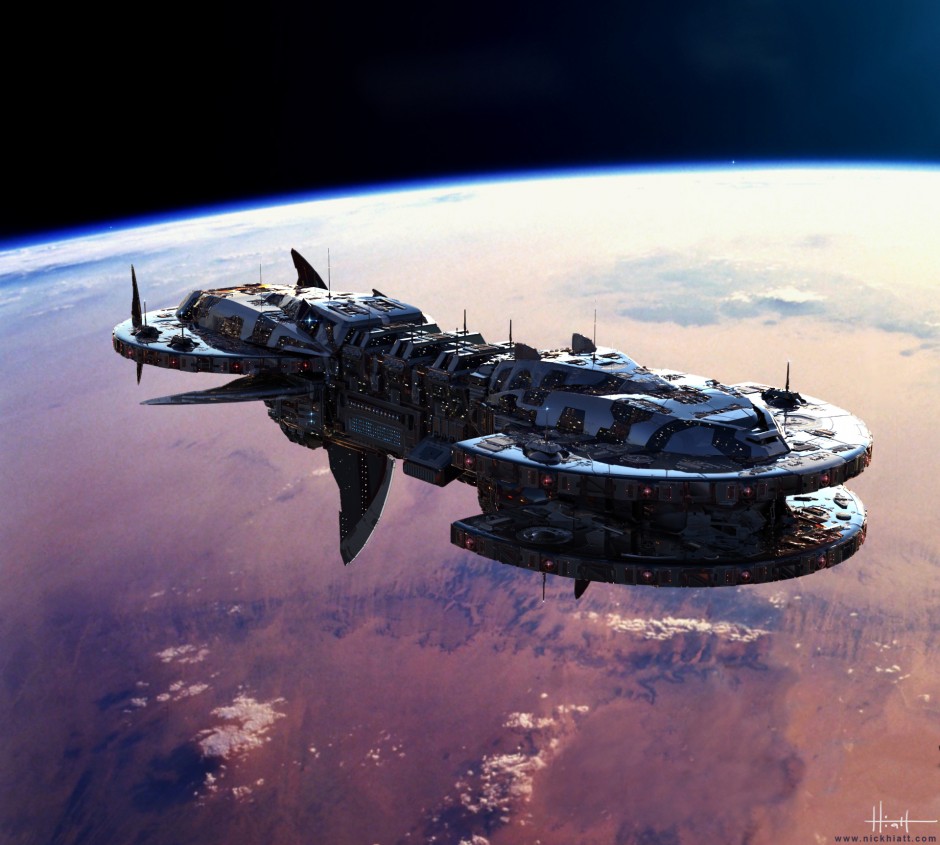