Klaus Rosburg is the founder and principal of Sonic Design, a Brooklyn-based design studio specializing in the development of consumer products, medical instruments and structural packaging.

Educated in Germany, Klaus studied Industrial Design and relocated to the United States in 1993. While working for Teague in New York, he became an expert user of CAD software and a master in creating computer generated imagery. His renderings and animations were featured and awarded in International Design Competitions, magazines, blogs and promotional videos. Klaus Rosburg was nominated for the National Design Award in 2007 and is the Gold winner of the Design of the Decade 2010 award by the IDSA.

Whether he designed a toothbrush, bucket loader or aircraft interior, Klaus always employed state of the art technology to develop and visualize his creative visions. “When I was first introduced to KeyShot, I was instantly impressed with the ease of use, the lighting and realistic looking materials. What took me sometimes days before, I would set up and render in less than an hour. Today KeyShot has become an integral part of the design process at Sonic, as it allows to communicate and market our design ideas effectively.” 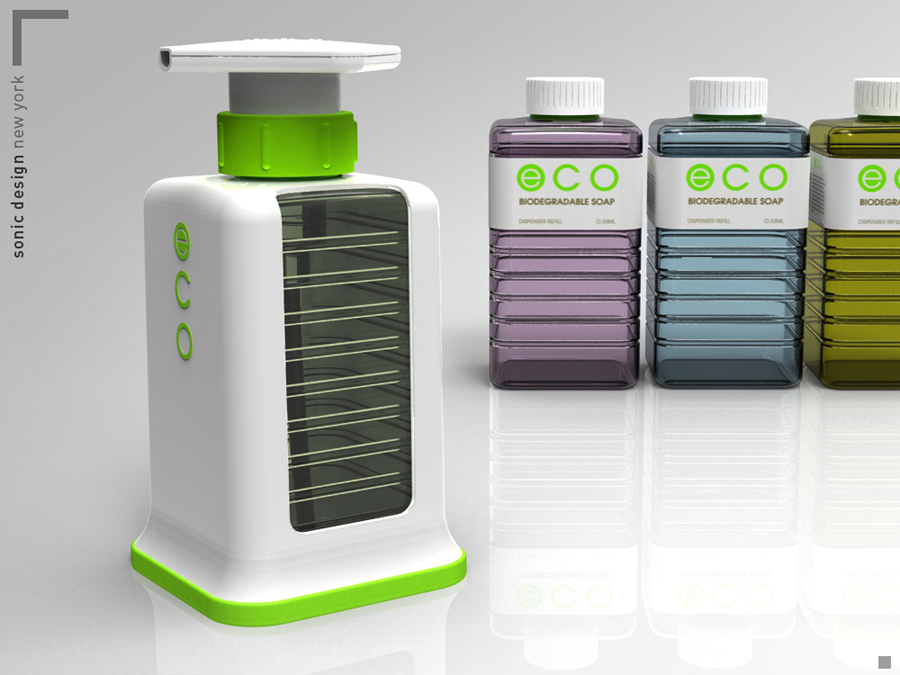 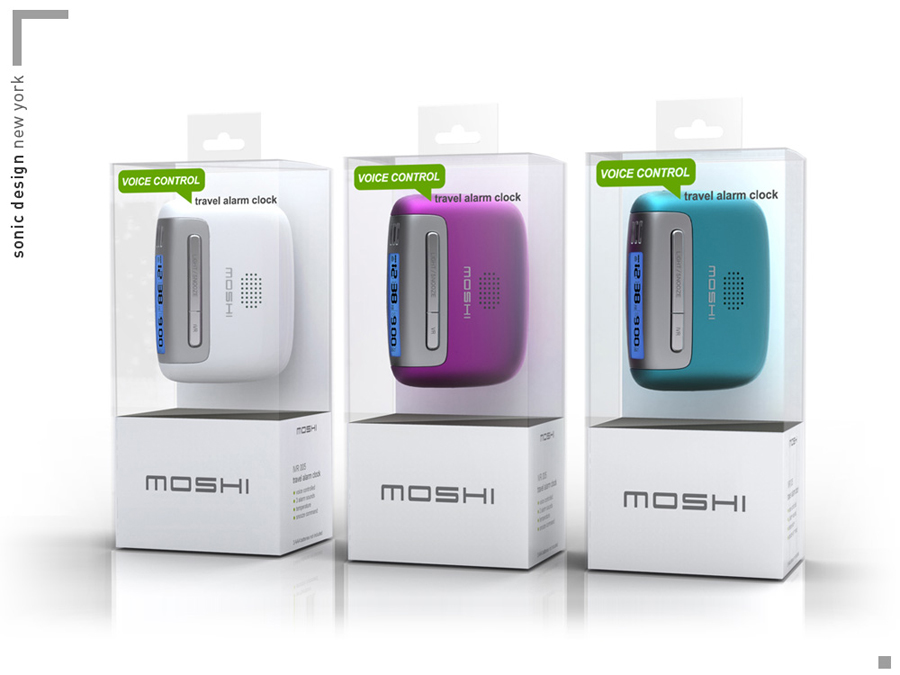