When you think about a company, a product they have designed, that has impacted your life, effecting what you do throughout the day, how you feel and what you’re able to get done, there may be only a few. MINIMAL would be on that list, especially after knowing what products they’ve been instrumental in bringing about. The iconic products created by Scott Wilson and team at the Chicago-based studio reveal what it takes to be on top in a highly competitive industry and how product visuals are such an integral part of communicating the design. Scott and, Creative Director, Jerry O’Leary tell us more about what makes their process unique and how KeyShot has helped.

Chances are you know of MINIMAL through, Founder and Principal Designer, Scott Wilson and his successful, record-breaking TikTok+Lunatik Kickstarter project. It set the pace for many other product launches from many other companies on the crowdfunding platform since then. MINIMAL’s impact reaches around the world however, in products they develop for brands like Microsoft, Motorola, Nike, Logitech, Dell and many others.

They cover the process from concept, through product design and engineering, to manufacturing, and they’ve implemented processes early on which have helped their team become even more efficient. “We excel at speed of generation to high fidelity,” says Jerry. “When most sketch, MINIMAL produces photoreal renders. We promote a crowd-based design culture to generate options fast.”

Their latest self-branded product is evidence of this. “On our new EPIK watch kit, KeyShot was used in factory, in transit to airport to check a contract manufacturer’s surfaces and was also used throughout the creation of EPIK’s public facing materials.”

See it on Kickstarter Here.

“KeyShot’s ease of accessibility and portability lead to great final images,” Scott says. “While visiting with manufacturers in China, I used images to convey what we needed them to make. I would run to the van, open up KeyShot and render out images between meetings. The speed and ease of use was critical in making the trip very productive.” 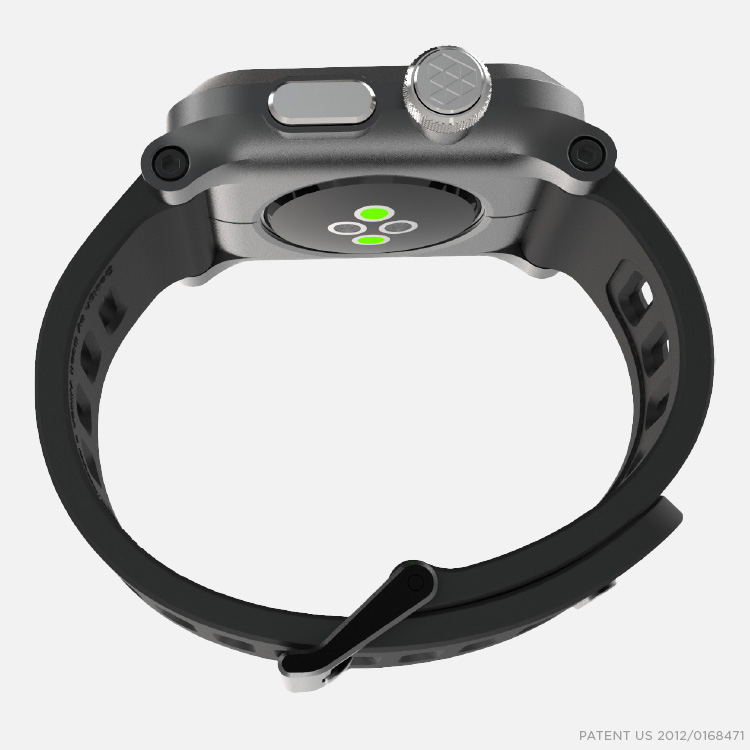 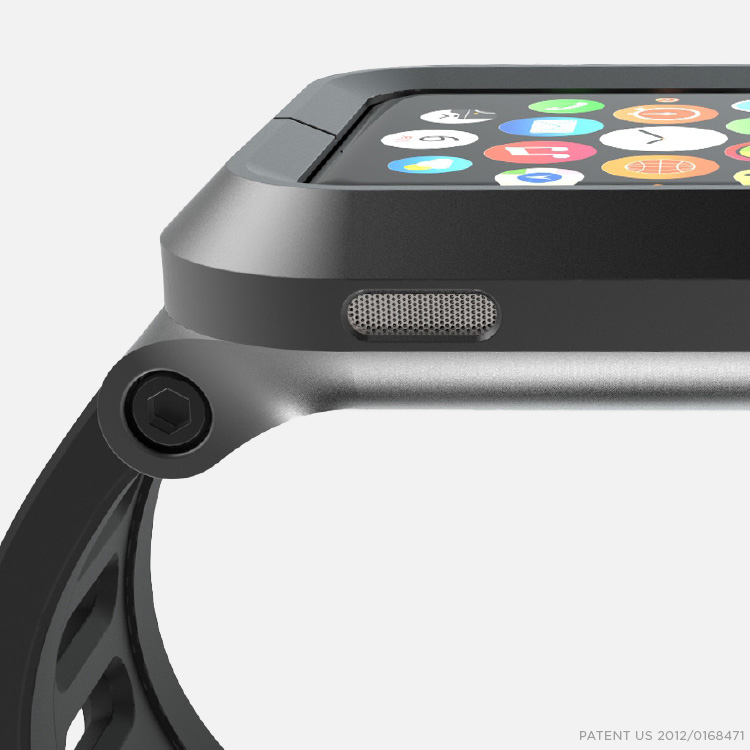