When we first saw John Seymour’s work, we were simply amazed. It was obvious that this was someone who was very passionate about 3D visuals. While some settle for good enough, John goes beyond to capture a level of realism you would normally only see in a photograph. In the past, he has been called ‘The Metal Master’, showing what capabilities KeyShot has for creating realistic metal textures, but his talents extend far beyond metals. We’re happy to see him continuing to amaze us and inspire others with his work to this very day. Now, we find out how his interest in 3D began and where over time it has taken him. 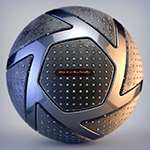 What inspired you to pursue a career in 3D visuals?
Actually, it was quite a happy accident. In 1991, whilst working as a Unix Sys Admin, I started playing with a program called PovRay, a raytracer that came free in a magazine cover disc. It was a command-line renderer with a huge learning curve, but at the time I was absolutely astounded to be able to render a phong shaded, reflective teapot on a chequered floor. It left me spellbound and my love affair with 3D began. In my professional career, a year or so later, I started using Lightwave to model and render PCBs for radio frequency interference filters for Omron and Siemens R&D Departments. I then moved on to work for a local government facility where I produced in-house 3D assets for the web using an early version of Cinema 4D. 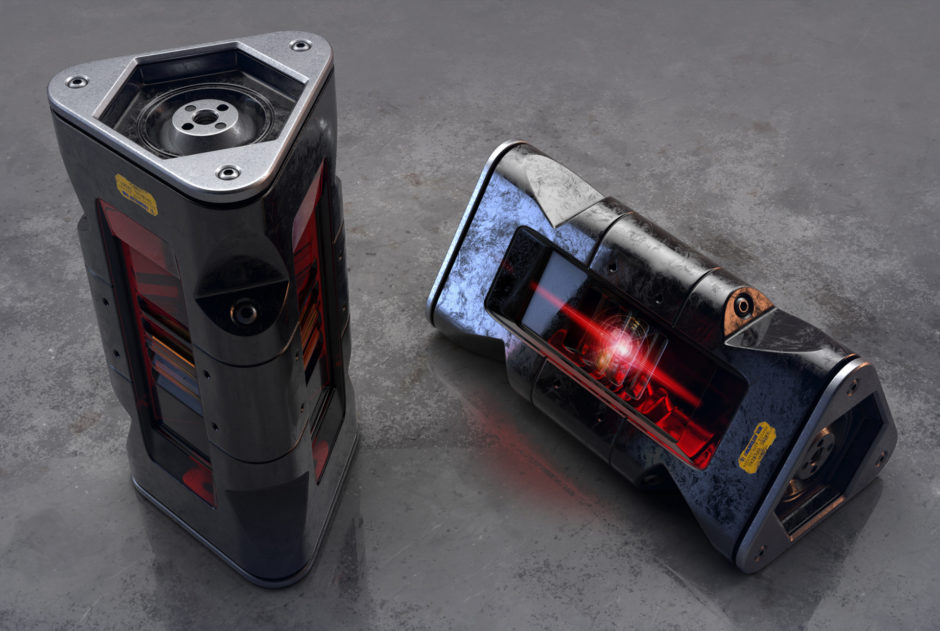 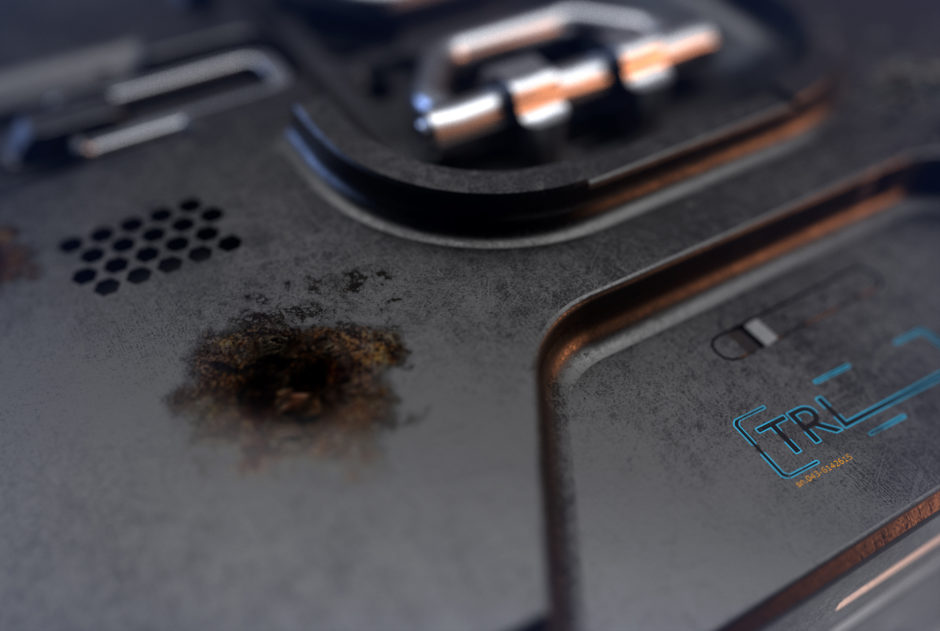 What are some highlights throughout your career?
Working with Teeside Virtual Reality Centre in the UK. Here I had input in the development of textures and environments for a large scale, real-time, fully immersive VR simulation, running on SGI InfiniteReality hardware. Then also, working for Hasbro via a third party producing 3D assets and ‘Sizzlers’ for Monopoly Empire/Platinum Editions and other projects. 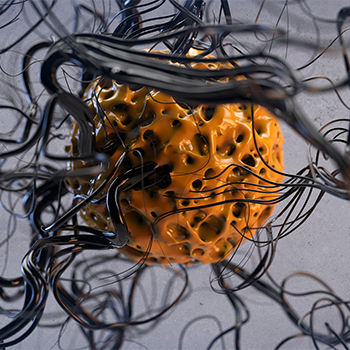 What would you say is unique about your approach to a project?
I am a big believer in the heavy use of reference materials in order to facilitate the creation of physically accurate textures, shaders and lighting environments. If the intention as an artist is to get as close as possible to reality, then, for me this is crucial.

What is your primary 3D modeling software?
My preferred weapon of choice is Cinema 4D, I’ve been using it for 19 years and I find it’s the perfect bed partner for KeyShot when it comes to data preparation. It’s a supremely robust, stable and capable piece of software, just like KeyShot.

Seriously, what other commercial render engine allows you to give a client a 2K sample render at full quality with GI in under one minute? I would be hard pushed to think of another. To me that says it all.”

Where in the process do you use KeyShot?
You know something? I use KeyShot through the whole of my workflow, not just rendering. If I have an idea I dip into KeyShot and use it as a sketching tool, blocking the scene out with primitives, utilizing the toon materials. I will then quickly work through iterations of an idea until something starts to flow, then back into Cinema 4D for modelling/geometry realisation, then back into KeyShot for materialisation and rendering.

What makes KeyShot an important tool to have?
Seriously, what other commercial render engine allows you to give a client a 2K sample render at full quality with GI in under one minute? I would be hard pushed to think of another. To me that says it all. KeyShot impressed me immensely when I first started using it 4 years ago, it still does to this day, and I have no doubt it will continue to do so in the future.

What advice would you give to someone interested in doing what you do?
Always be willing to learn new concepts and ideas–keep your mind open and experiment, it pays dividends. 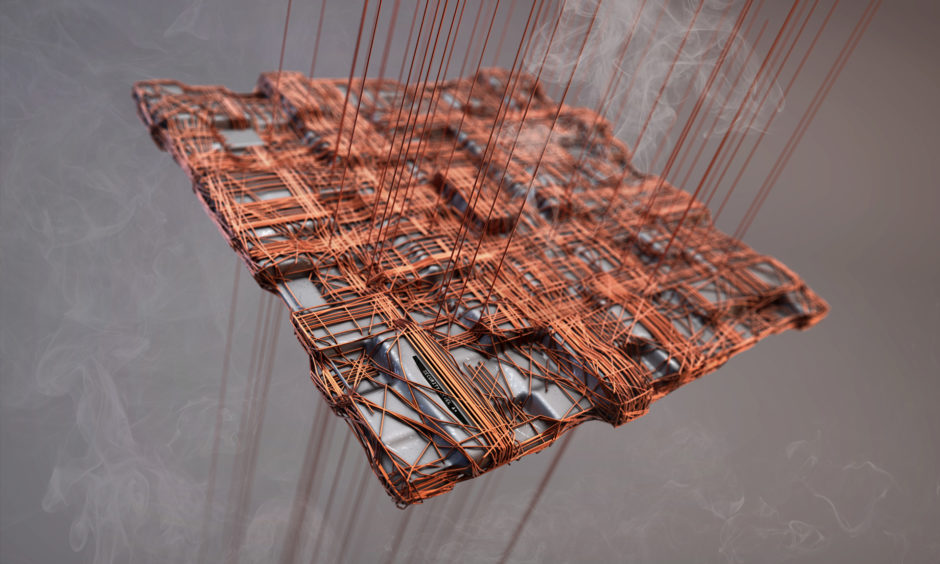 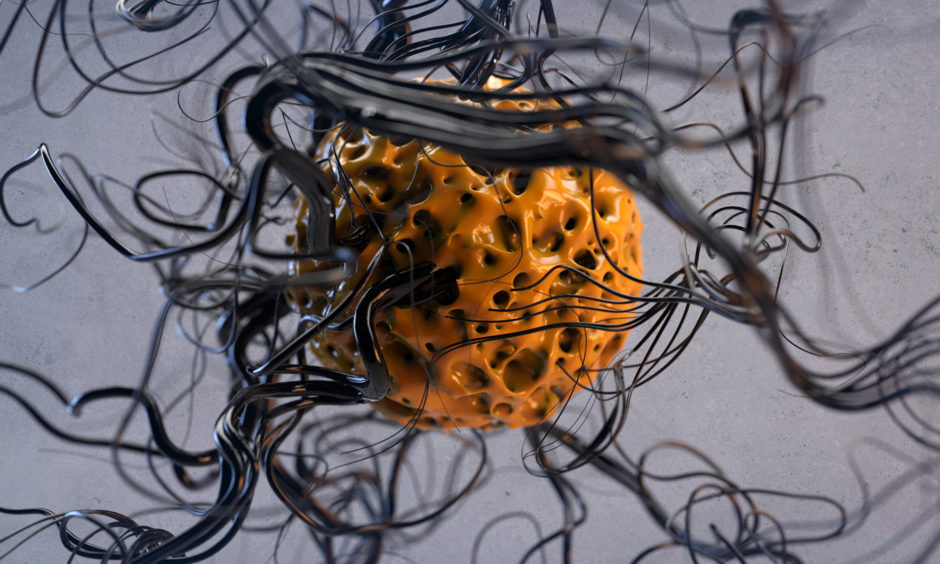 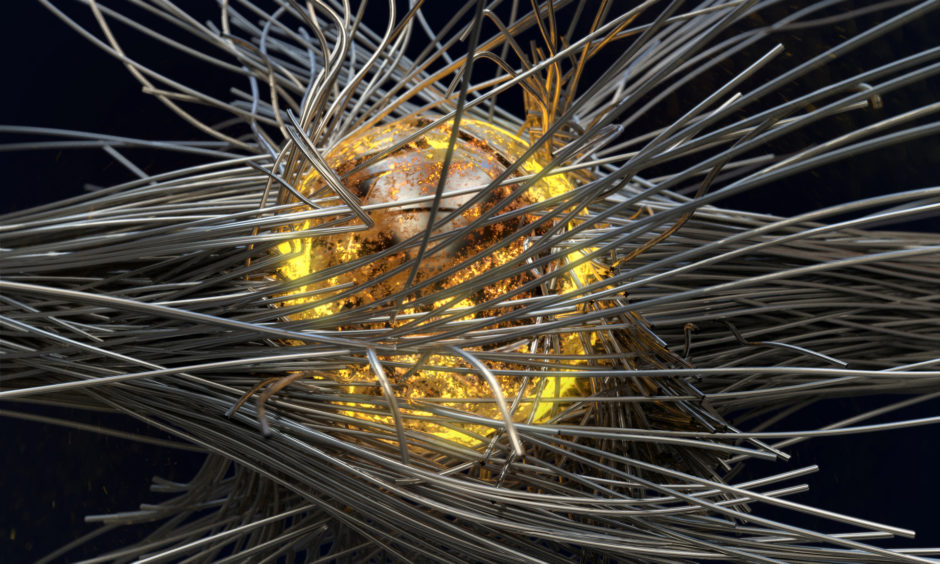 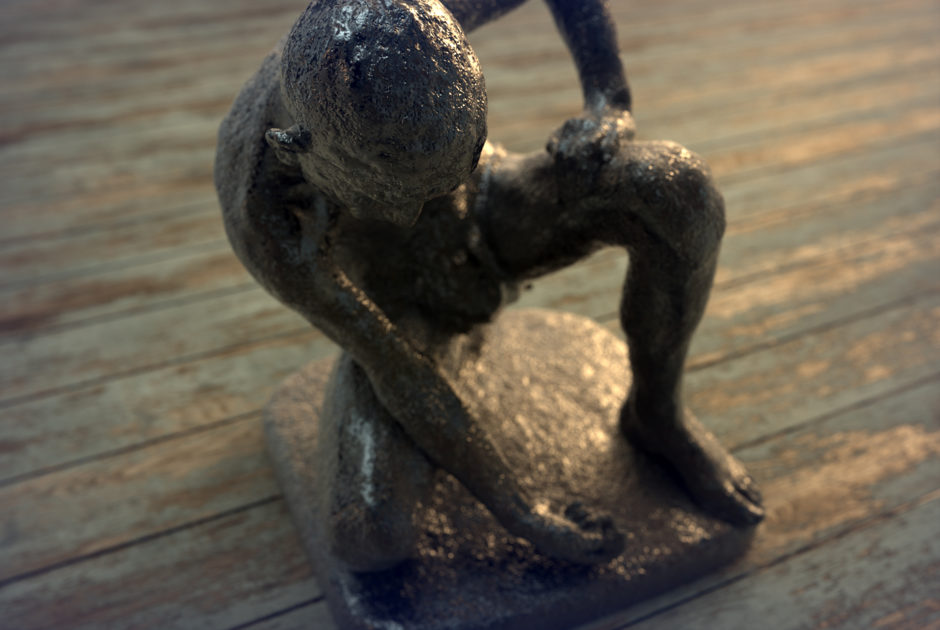 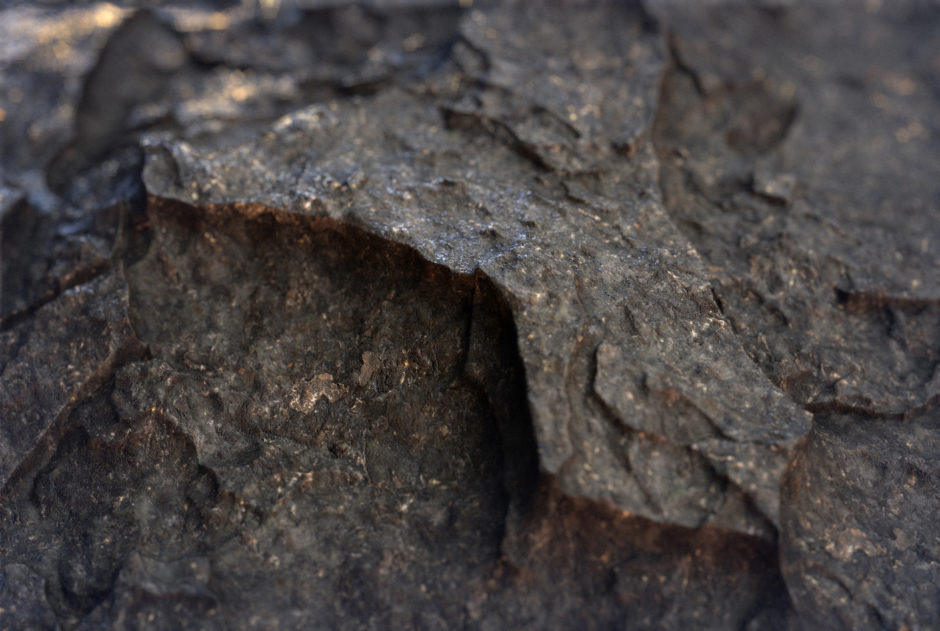 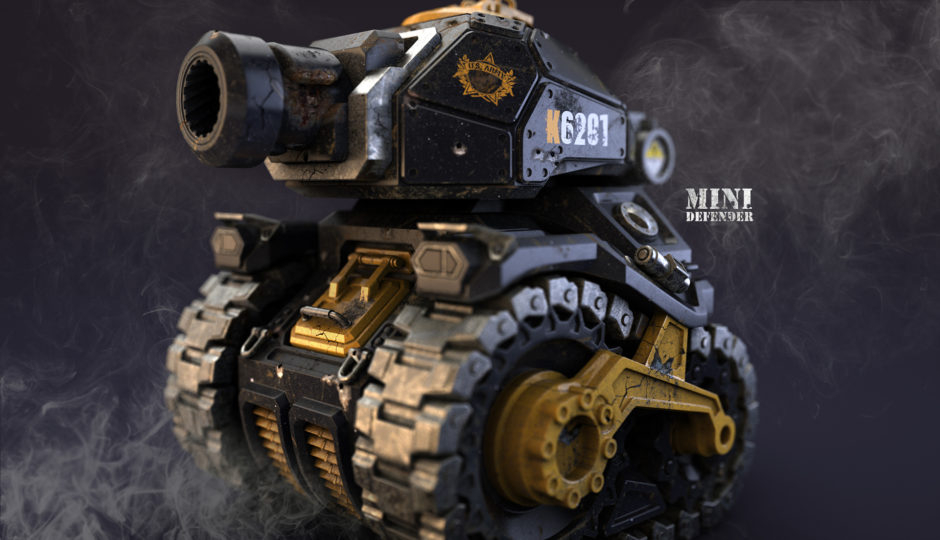 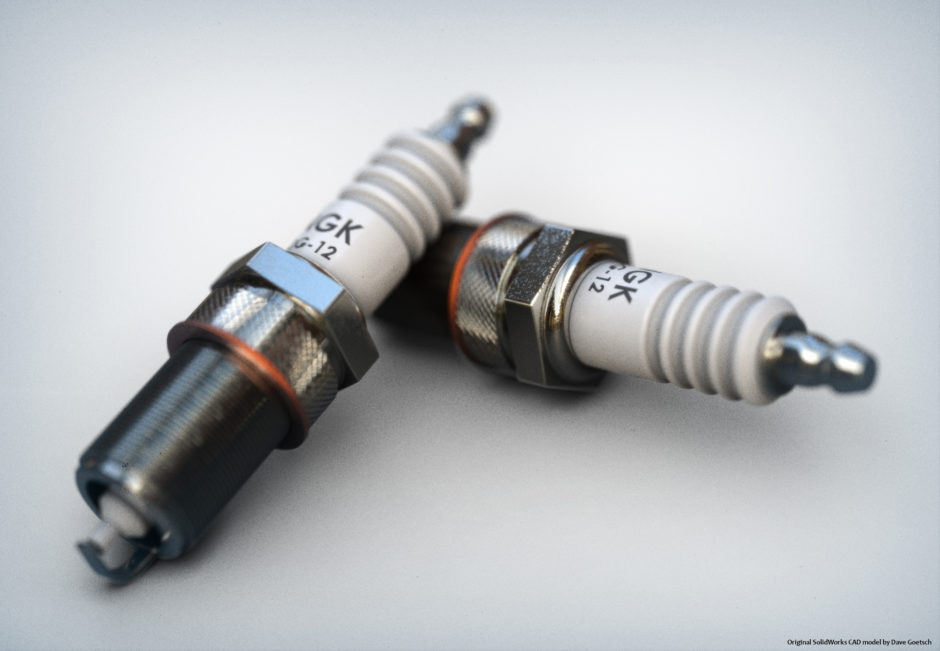 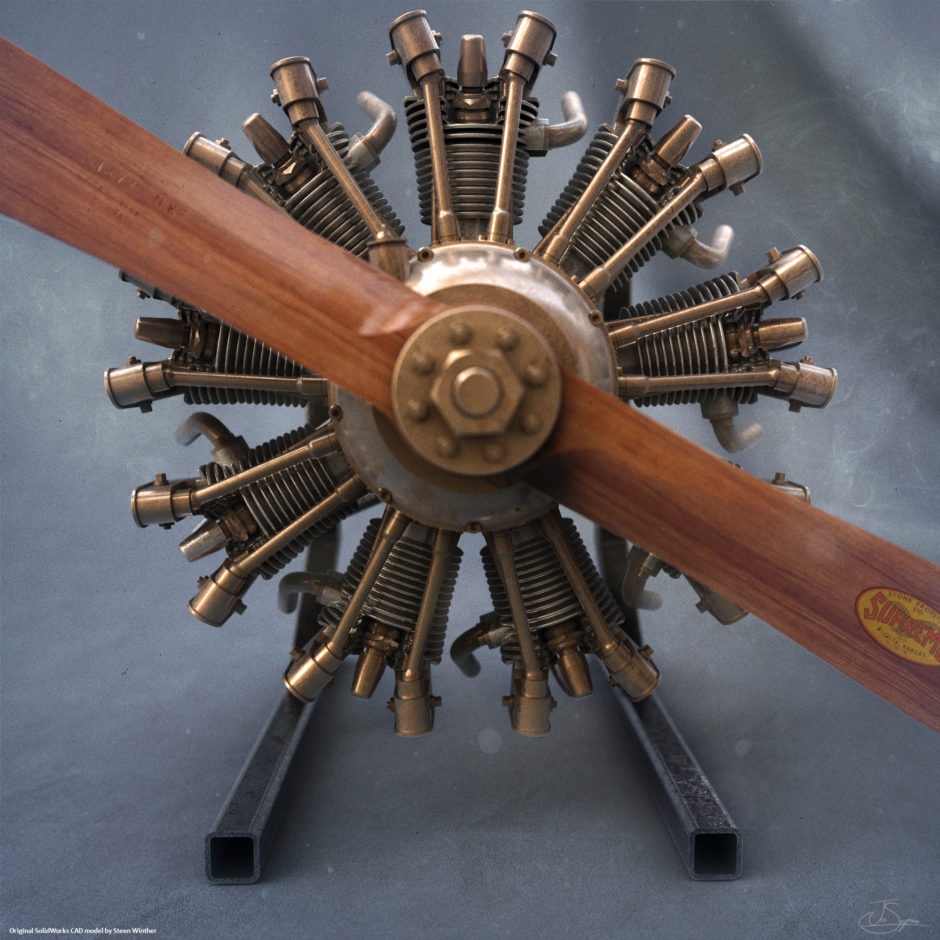 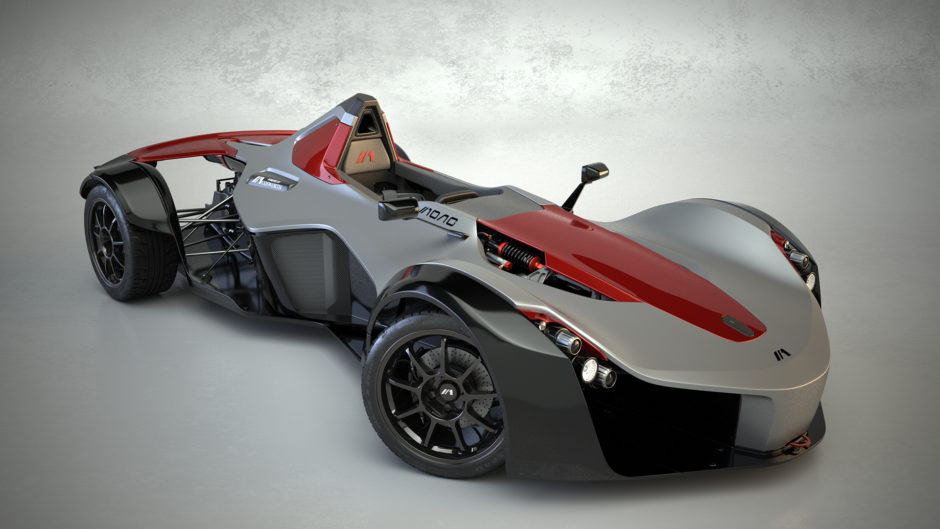